Why Are There Women’s Skis?

Many people believe that the only difference between men’s and women’s skis is cosmetic, and this used to be the case in the past. Back in the day, ski manufacturers used to cater to women by offering them shorter versions of men’s skis with prettier graphics.

Thankfully times have changed! Most manufacturers now offer women's skis that are actually designed to perform and cater specifically to their needs. Compared to men’s or unisex models, women’s skis are generally lighter and softer, have more sidecut and a more forward mounting position. 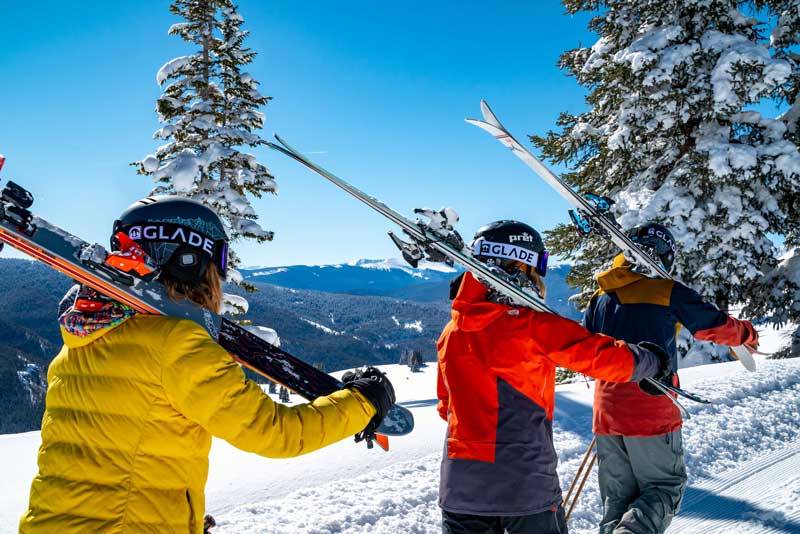 Contrary to what old-school ski manufacturers may have believed, women and men have different technical needs out on the ski hills.

Realistically, the stiffness of the ski should reflect the amount of weight and power that the skier is putting into it. Because typically speaking, men are heavier than women, they are able to easily flex a stiffer and heavier ski. Consequently, women are usually lighter, and a more lightweight and softer flexing ski means they don’t have to work as hard to get the same performance on the hill.

That’s not to say though that a women’s specific ski should be feather light with no power behind it. Women naturally have a lower centre of gravity, just not the same weight to strength ratio as men do. Some might say women are more graceful in our skiing and have more finesse.

Years of research and development from some of the world’s best female skiers has worked to address this. Lighter metals such as carbon and titanal seem to be a popular answer and are now often found in women’s skis that eliminate weight but still ensure a high-performance ride.

Another ground-breaking move in women’s specific skis was the idea of moving the mounting position further forward. Women’s boots are typically in the 24/25 size range, which is much shorter than most men’s boots. So regardless of a women’s build and ability, they have a more difficult time accessing the front of the ski. Moving the mounting point forward counteracts this and makes staying forward the ski much easier.

Designing a women’s specific ski that meets the specific needs of our lady skiers has become a sort of ‘space race’ among ski brands in the last decade. As women continue to dominate the ski industry, we are excited to see what comes next. 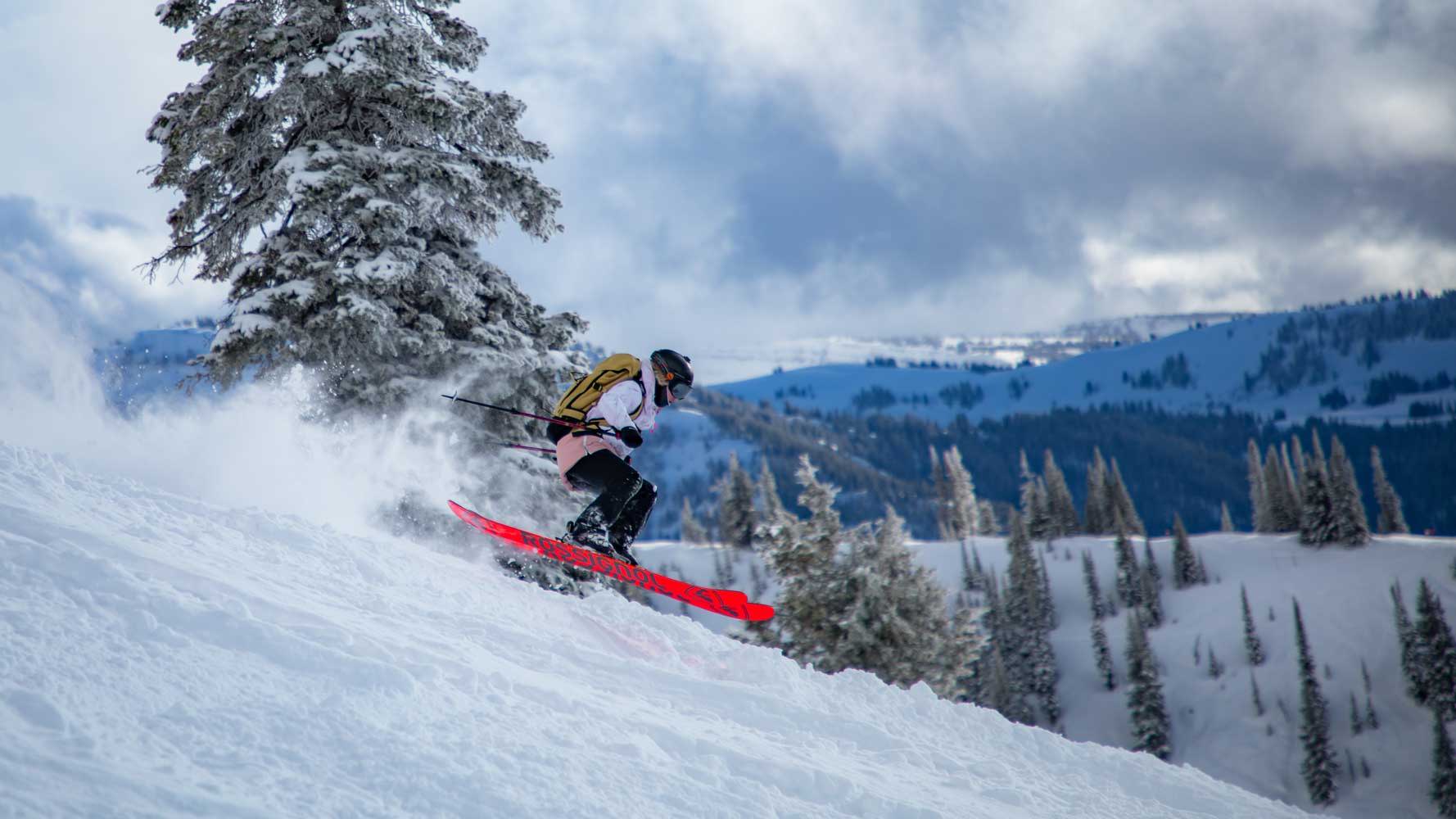 I’ll leave you with a note from the legendary ski queen Michaela Shiffrin; A.B.F.T.T.B – “Always be faster than the boys.”

Remember, if you're after more in-depth knowledge and gear tailored to you, drop in store today at Auski and speak to one of our specialists about the perfect skis for you. Water sports are no longer limited to those who own or know someone who owns a boat. Cable Parks allow individuals to wakeboard or kneeboard without a boat. Australia offers a range of Cable Parks around the country for everyone to enjoy, from beginners to advanced pros, Cable Parks are a lot of fun.
Read More...

Brands have been working hard to bring you the latest features and graphics for new wakeboard designs over the past year. With an overwhelming number of new 2022 wakeboards, we are here to help you narrow it down to our top 10 favourite 2022 wakeboards.
Read More...